During the production of Sailor Moon, duos of episode directors and animation directors were one of the main factors in the development of different styles and individualities throughout the show. One such duo whose style would become notorious is Mr. Kunihiko Ikuhara and Ms. Ikuto Itoh.
Another emblematic one was the tag team of episode director Kazuhisa Takenouchi and animation director Hisashi Kagawa.
Hisashi Kagawa’s style as an animation director on the show stands out, especially if you look at the characters’ faces; you notice their chin’s soft angles, resulting in shorter, rounder heads distinctive of his style. Not only do the faces have more volume to them, but it also helps highlight the various range of expressions and making them more impactful. 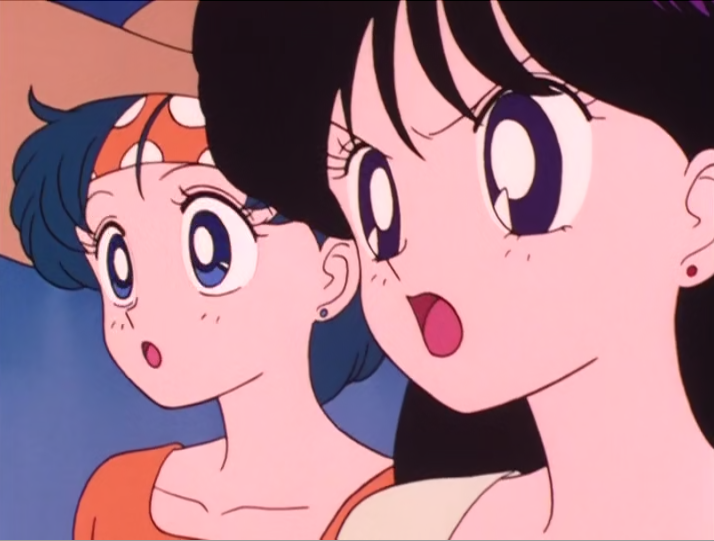 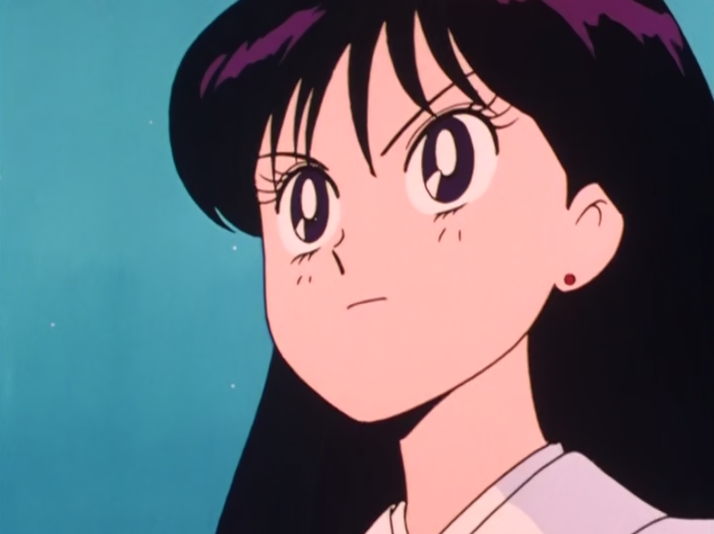 Examples of faces in a Hisashi Kagawa episode (#20) and in a Nakamura Akira episode (#13) with more elongated faces.

The duo collaborated a first time on episode 20 of the show, then would meet again on episode 25, a pivotal moment to the story as it introduces a new story arc and a new main character, Sailor Jupiter.
Together, they were in charge of her transformation sequence, which would need a lot of attention since it is a BANK sequence.

According to Mr. Kagawa, there was a particular body flow in Mr. Takenouchi’s storyboard. Inspiration was taken from martial art movies which can be seen in the impactful poses.
The sequence opens with light flares reminiscing of Kanada-style effects, but strangely enough, the following lightning effects are not. Mr. Kagawa did not want to overpower the character’s flow with the effects, and admittedly he said he “did not think about the effects too much.” I think that also leaves enough room for the character and the poses to really stand out and be the center of the show. 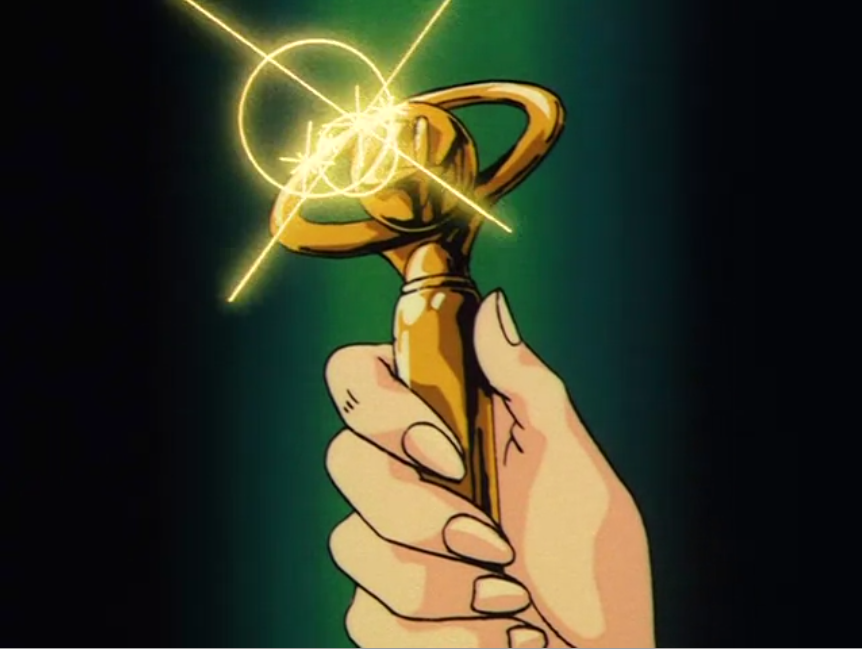 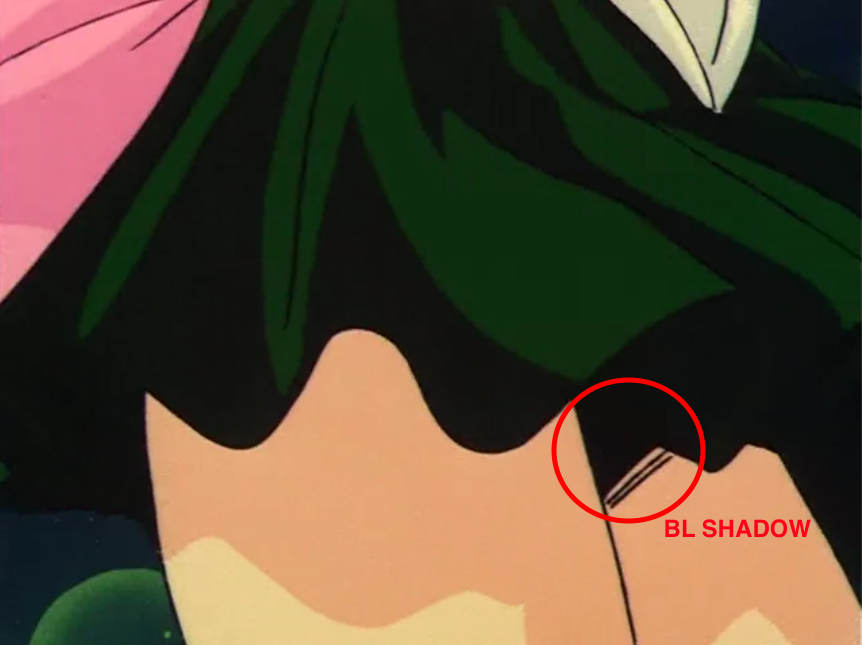 BL Shadow is an effect proper to the celluloid era, consisting of a pitch-black shadow. You will also find such an effect in digital age anime that tries to replicate a retro aesthetic, such as in Gurren Lagann.
This shadow has impressive suggestive power. “Does she even wear anything under that skirt?” is the impression it leaves. I am sure this sequence has helped define sexual preferences for many boys and girls.