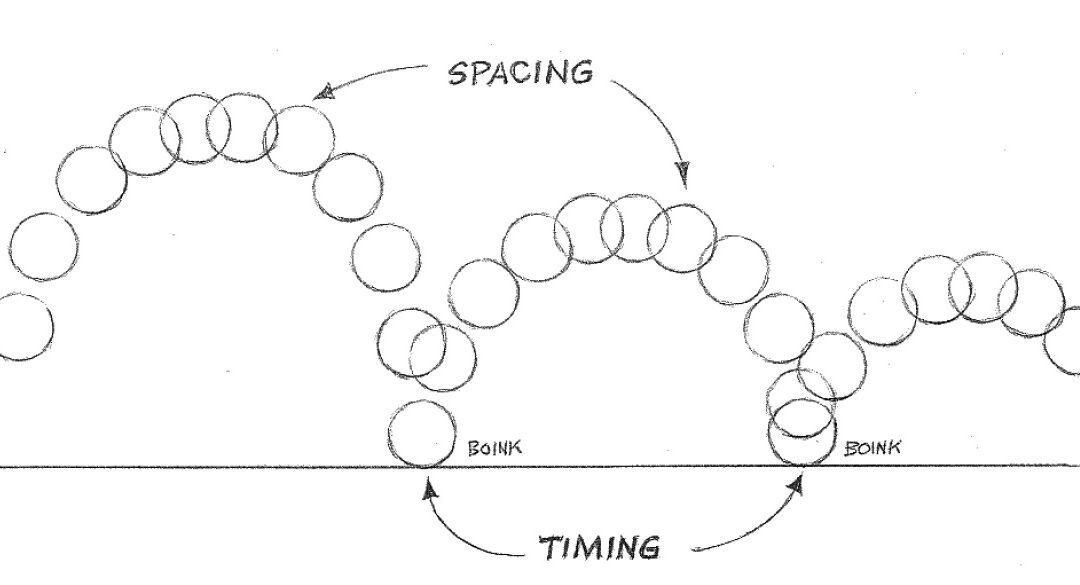 Animation is an art, but it’s also a craft. And it is precisely by understanding the craft that you get to understand the art, how it works, and what it means. The goal of this series is just that: laying out some fundamental techniques and concepts of the craft that make the analysis go deeper and get more interesting.

What is animation ? Just drawings that move, basically (or moving drawings, but let’s not get into that yet). But how do you keep the movement from just feeling random, or from not making any sense ? There are two fundamental techniques that contribute to making it all deliberate and meaningful : that’s timing and spacing. These are the core blocks of the animated medium, and it wouldn’t be too bold to say that they’re what makes animation so special. So let’s get into them and explain it all.

1s and 2s are traditionally called “full animation”, while all the framerates below are called “limited animation”. These are problematic concepts that we’ll go over in another article, but it’s true that when you just take the timing into account, the difference between the two seems pretty obvious. Full animation is mostly associated with classical American animation, especially Disney. And in this cut animated by Disney legend Bill Tytla, what you get is an impressive sense of fluidity and detail. That’s the power of full animation : this cut is mostly on 1s.

Timing is very important and can partly determine the meaning of a sequence. This is what Disney animators Frank Thomas and Ollie Johnston explain in their book The Illusion of Life : each new drawing (“in-between” here) added between the two extreme poses adds a new layer of meaning.

“Just two drawings of a head, the first showing it leaning toward the right shoulder and the second with it over on the left and its chin slightly raised, can be made to communicate a multitude of ideas, depending entirely on the timing used. […]

No in betweens The character has been hit by a tremendous force. His head is nearly snapped off.

One in-between … has been hit by a brick, rolling pin, frying pan

Two in-betweens … has a nervous tic, a muscle spasm, an uncontrollable twitch

And so on and so on… But what Thomas and Johnston are simultaneously describing is also the spacing – ie, the “distance” between each pose of the movement. The more in-betweens you add between the extreme poses, the closer each drawing will be to the others, and this is what creates different meanings. The following drawing by Richard Williams, from The Animator’s Survival Kit, shows the difference : the ball takes some time to hit the ground each time ; that’s timing. But between each of these extreme poses, you have to actually draw the movement of the ball, and how much drawings you put to show it, and the distance between them is spacing.

What this also demonstrates is that timing and spacing don’t exist apart from each other. The cut from Snow White I showed was very fluid and detailed ; and that didn’t come just from animating on 1s, but also because of the fact that the spacing is very close : there is very little distance between each new frame. But here’s another sequence, with a completely different effect – but that’s also on 1s. Here, the animator (Kazuhide Tomonaga) did the exact opposite from Tytla : he used very, very wide spaces between each frame to create this impression of a very sudden and unexpected movement when Fujiko bursts out in the first shot and kicks the man with a gun. Rather than slow and detailed, the motion is fast and irregular. 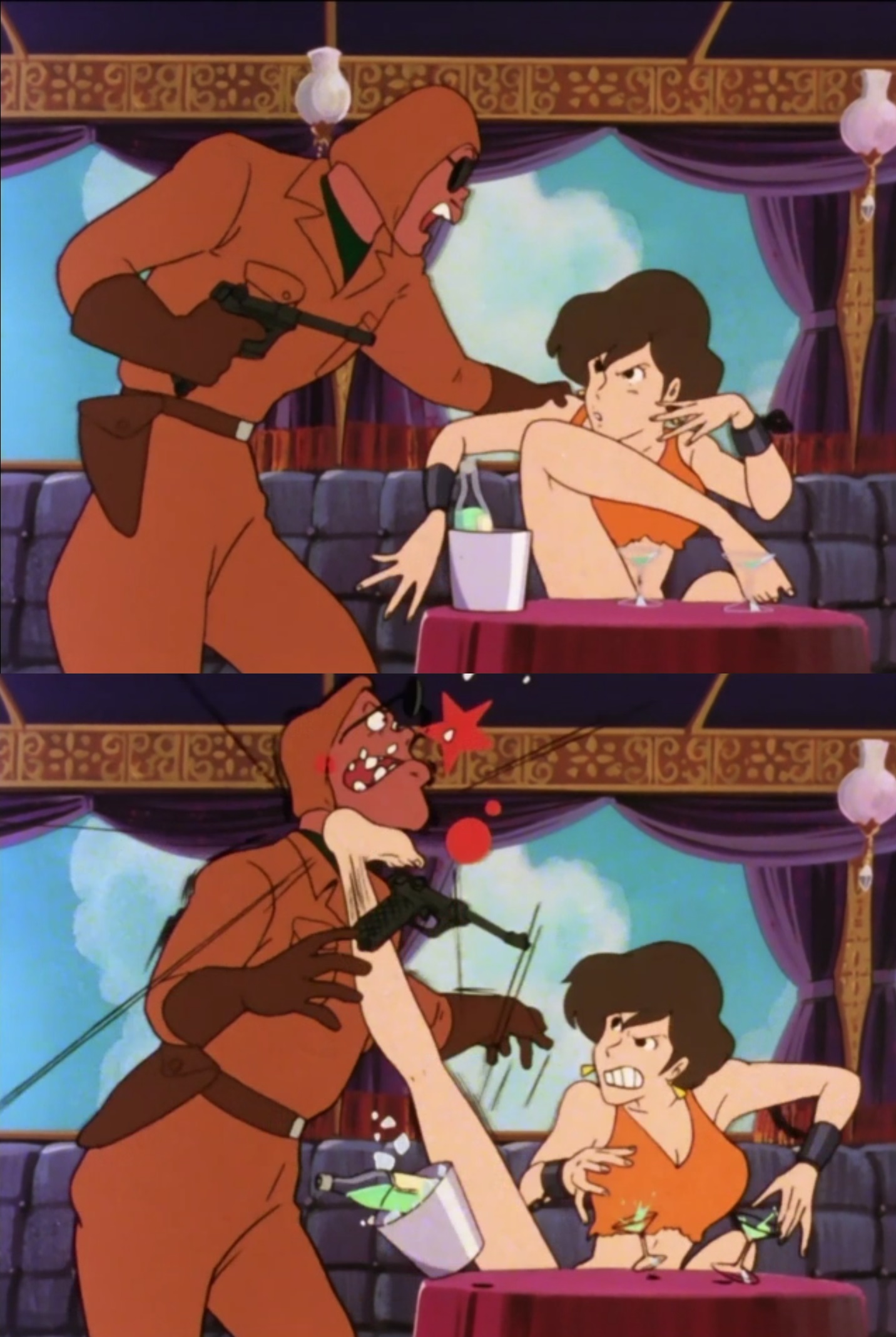 The same applies to lower framerates, with even more surprising results. For example, let’s look at those two cuts : the first one is by Mituo Iso and the second by Hiroyuki Imaishi. They’re both mostly on 3s, with some little bursts of 2s. So in effect, the timings can be considered to be somewhat similar. But what makes them so different (Iso is nuanced and realistic, Imaishi is energetic and flamboyant) are the spacings : Iso’s spacings are very close, while Imaishi’s are as wide as can be.

Most times, sakuga analyses mention the framerate or timing, and that’s perfectly natural. Timing is simple to notice and comment on because you just have to count the frames. But what most people forget is that timing is nothing without the spacing ; and that the two put together are what really creates meaning in animation. What these two techniques imply is that animation is never about the number of frames, or even about the quality of the individual drawings ; it’ all about how you use them.

END_OF_DOCUMENT_TOKEN_TO_BE_REPLACED 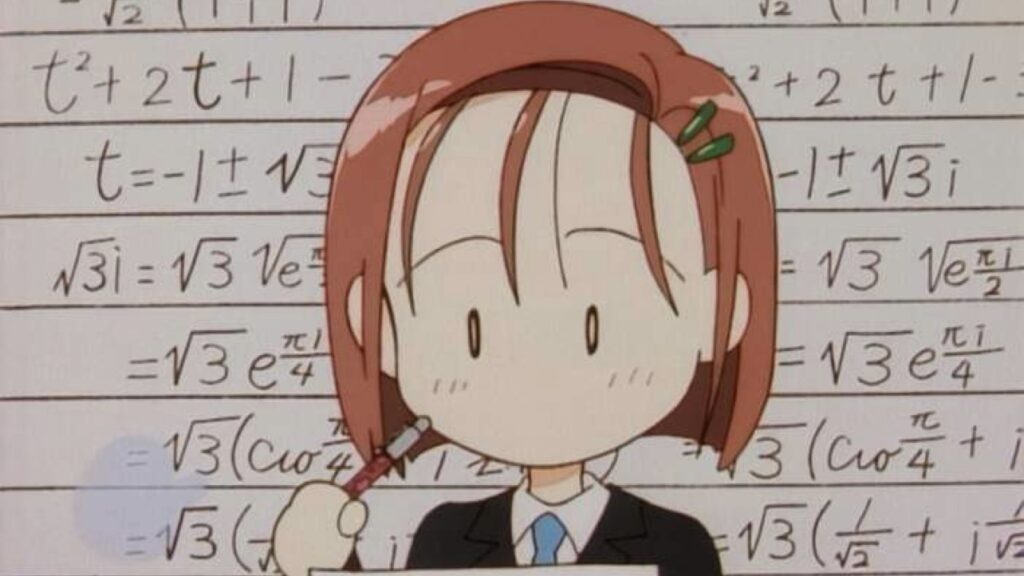