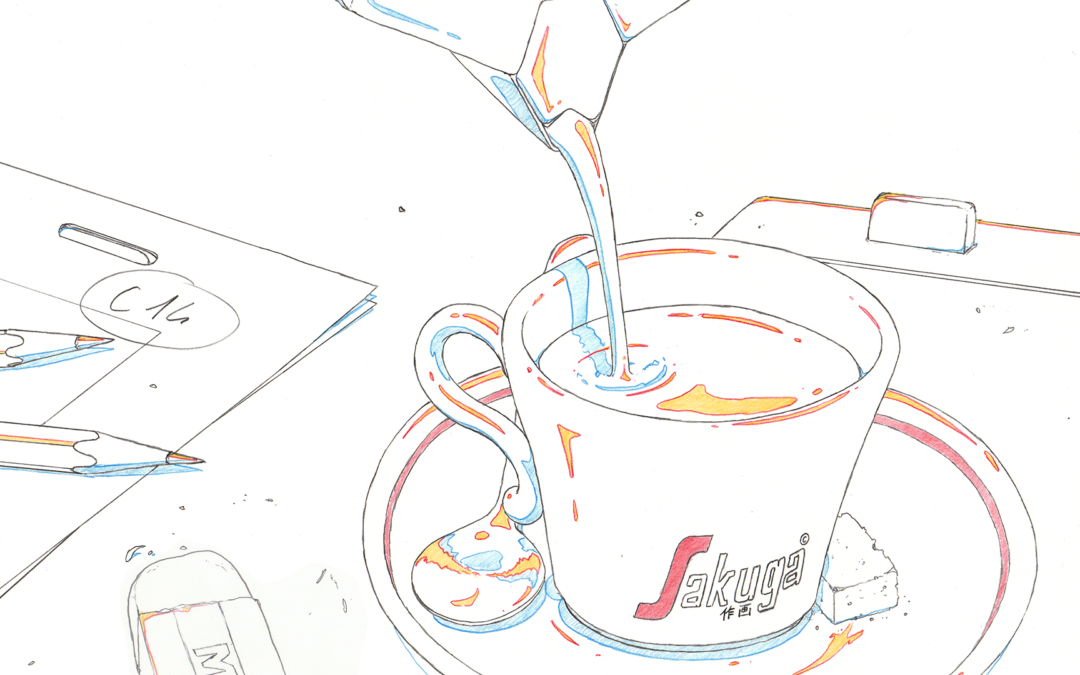 What makes Yutaka Nakamura’s animation so special ? There are a lot of potential answers to that question, but here’s mine : among other things, it comes from the incredible sense of fluidity his animation has. To put it in other words, it feels like his characters and effects don’t move and act in the same world as we do – they’re not really bound by matter, but are beings made of pure movement.

Bakugo’s flight here is a spectacular example of that : after a spectacular explosion, he just flies away like it was nothing, as if he was just carried by the wind. This is in part simply due to the number of frame he uses : most of this cut is either on ones or twos, meaning that each new frame, or one frame in two, has a new image. But Bakugo’s attitude itself gives him an air of ease, as if this was just some simple exercise : for most of his trajectory, he’s just standing straight in the air, as if we wasn’t actually flying – and it’s the background rushing by that informs us about his actual speed.

As if Nakamura was showing off himself, he also switches between very schematic and detailed animation : when the hands join, he uses heavy smears that make shapes disappear in favor of pure movement, but when the camera centers on Bakugo talking, every little detail is animated, from the little motions of his hands, his hair, and even his shoelaces. This gives a sense of realism, as we can feel the wind ourselves, but most importantly the impression that everything is moving : there’s not a single still image, but pure movement and fluidity. And even though we know that animation is a grueling work, Yutaka Nakamura’s power is to make it seem effortless, as if things were moving on their own and by their own energy. This feeling of ease and power is what makes him so special.